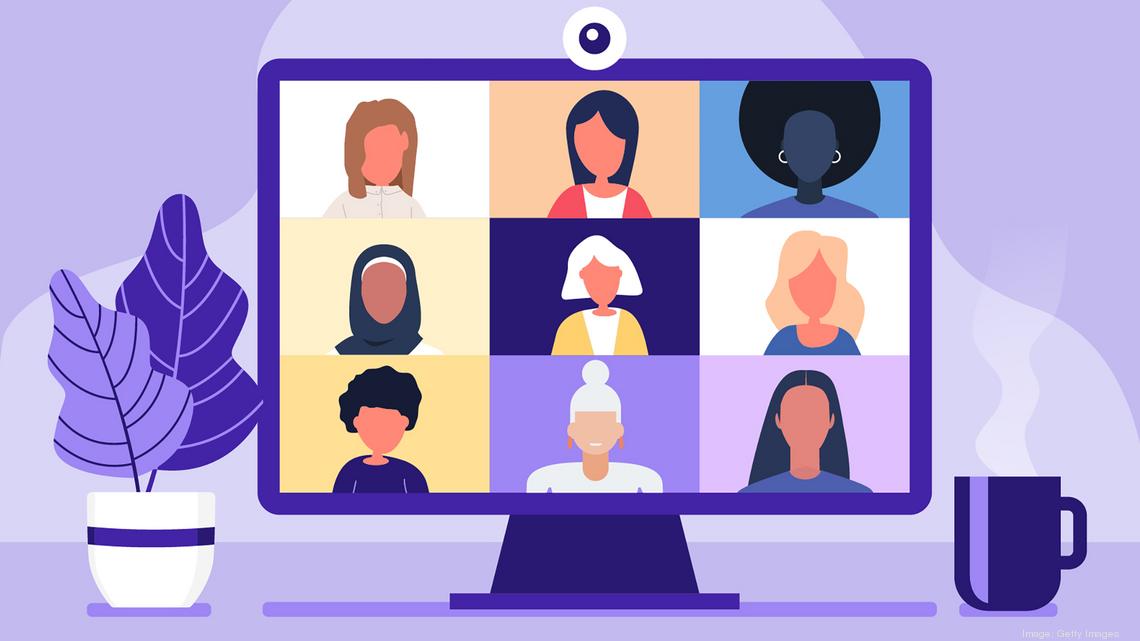 Women-owned startups are getting a local boost thanks to two Tampa Bay startup supporters.

The cohort, which was announced in February, is the result of a $500,000 two-year grant from JPMorgan Chase, intended to be split between the Wave and innovation hub Embarc Collective. Members will go through a 90-day accelerator program, which the Wave will take the lead on with mentorship and business development training. Embarc Collective coaches will help participants by measuring business milestones and collecting data for a “Glaring Gap” report, which will study the barriers women in tech have…

<FL Innovation News, Synapse in the News/>
No afterthought: Why executive assistants ca