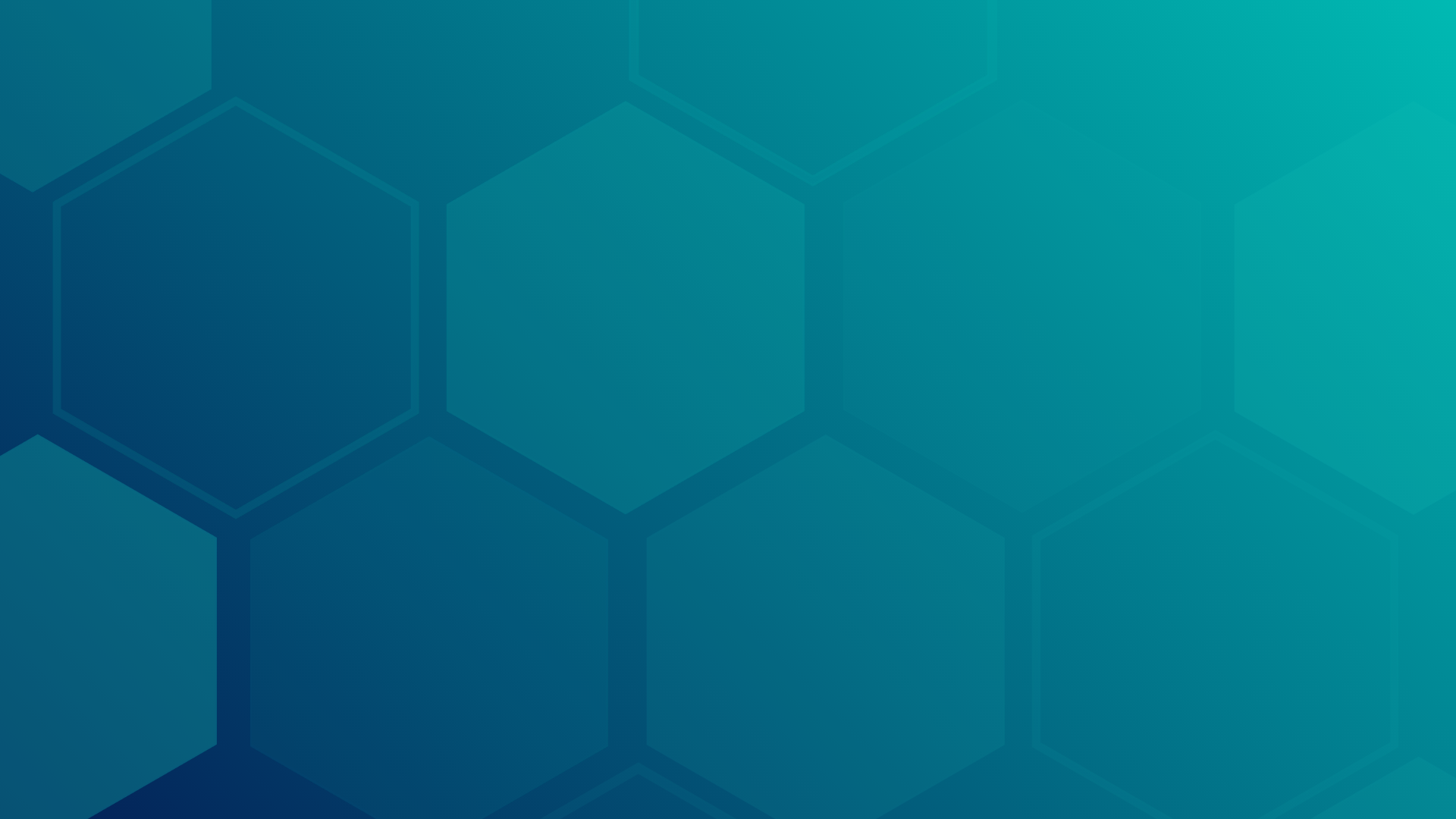 Synapse Summit 2021 will be the ultimate celebration of Florida innovation, March 8th – 11th. Nowhere else will you be able to celebrate, discover, and engage with so many of Florida’s top producing thought leaders, entrepreneurs, innovators, and talent.

There are four ticket types available. Each one, including the Free General Admission tickets, gives you access to all 4 days of content including keynote and breakout sessions, as well as access to the Summit Community.

Make your networking more productive at Summit 2021 by meeting intentionally, not randomly.

Using Synapse’s new AI-powered networking & matchmaking platform, Exhibitors, GA+ and VIP ticket holders are empowered to meet the right people at the right time. These connections are automated based on your goals and the goals of others to better help you find what you need, and share what you have.

This platform is brought to you in part by Grow Financial, and uses Brella’s advanced AI matchmaking tool. Brella is the leader in this industry, used by Google, Samsung, Microsoft, TechCrunch and more. It examines your goals to recommend the most relevant connections. You’ll have access before, during, and after Summit, and all of your meetings and chats are saved to your Brella account, so you can follow up with your matches even after the event is over.

Exhibitors will have the ability to share important information with connections right off the bat using their virtual booths. Attendees connected to exhibiting organizations using Brella’s AI, will be able to peruse an exhibitor’s booth and easily set up meetings.

We’ll open the AI-powered networking platform to Exhibitors, GA+ and VIP ticket holders two weeks before the event and will send step by step instructions on how to make the most of this tool and your time at Summit.

V.I.Ps. – Very Interesting People – have access to curated experiences to interact with each other and some unique guests to make this Synapse Summit extra memorable.  Come ready with questions and to network and engage.

Have you ever wanted to get personal interaction with a shark?  This is your chance! 15 VIPs, to be chosen at random on March 5, will be invited to join this intimate roundtable. Register for your VIP ticket by March 5 in order to be eligible.

Billion Dollar Thinking: A Live VIP “Ask Me Anything” with Jeff Hoffman

Jeff Hoffman is someone who gets things done. He’s an award-winning global entrepreneur, proven CEO, worldwide motivational speaker,  bestselling author, Hollywood film producer, a producer of a Grammy Award winning jazz album, and  executive producer of an Emmy Award winning television show. In his career, he has been the founder  of multiple startups, he has been the CEO of both public and private companies, and he has served as a  senior executive in many capacities. Jeff has been part of a number of well-known successful startups,  including Priceline.com/Booking.com, uBid.com and more.

Jeff will star in Going Public, a new original series that allows viewers to invest in featured companies at the IPO price. Customers and fans can now gain ownership in the companies they know and admire alongside institutional investors as the series unfolds.  Watch for the premier of Going Public later this summer.

Jeff is also the Chairman, Global Entrepreneurship Network, serving as a global ambassador for the power and importance of entrepreneurship, inspiring millions through his passion and commitment.

THE VERY INTERESTING GAME BROUGHT TO YOU BY INSPERITY

How very interesting are you? Let’s find out!  Join members of the Insperity team to duke it out for the title of THE MOST INTERESTING PLAYER! Cheer them on and enter your own answers in chat for a chance to win for having the most interesting answers!

Community Impact Superstars on What Matters Most

Thaddeus Bullard aka WWE Superstar Titus O’Neil and Tim Marks, President and CEO, Metropolitan Ministries are true change makers. Individually in their roles as community leaders and philanthropists, they impact the lives of thousands with large and small acts every day.  Together, they collaborate to use their time, talent and treasure effectively inspiring others to follow their example.  In this interactive conversation you’ll have the chance to speak with these leaders about the greatest opportunities they see for the innovation community to make a difference in the communities you care about.