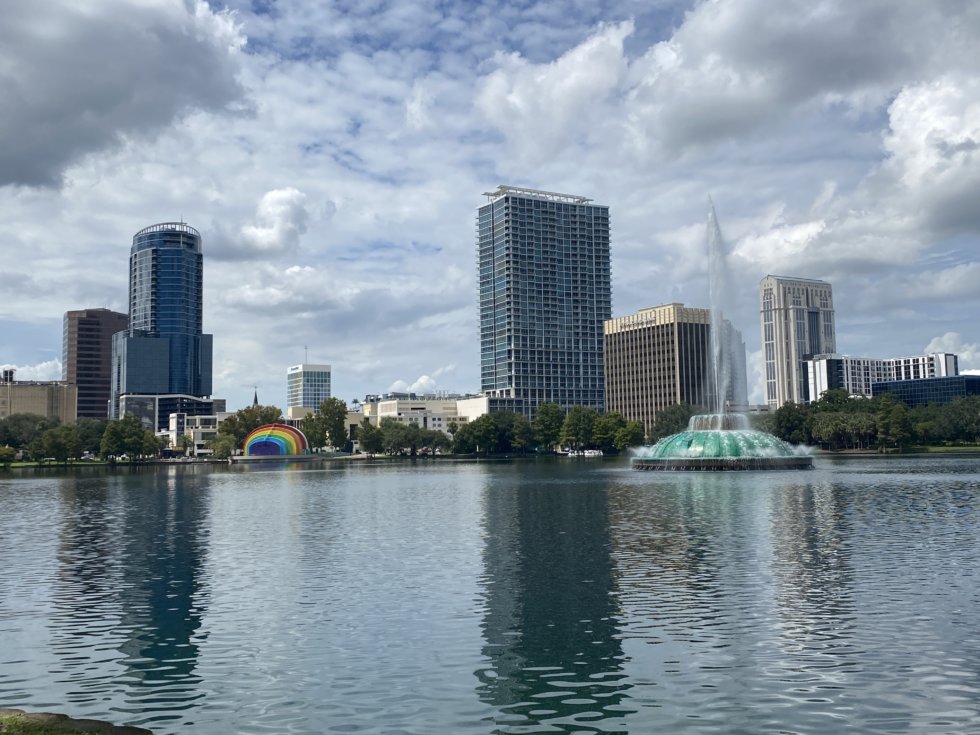 Orlando technology scene is on fire and ready to grow

The Orlando technology scene is on fire.

As someone burrowed in the ecosystem for eight years, I have been waiting for a unified front.

I thought this was missing and, frankly, I understood why that was.

How do you get a series of disparate industries to pull toward the same goal, one that revolves around location and place rather than industry in an effort of making Orlando one of the best tech communities in the state, much less the country?

The obstacles to that kind of accomplishment, on its face, are daunting because one entity or person can blow that up.

Now, however, we are ready to see what that looks like.

Let me take you back to what I saw when I came here in 2014 (when Stax, nee Fattmerchant, had maybe five employees and a dream) along with developments that followed.

<FL Innovation News, Synapse in the News/>
Orlando firms to show off tech, engage with