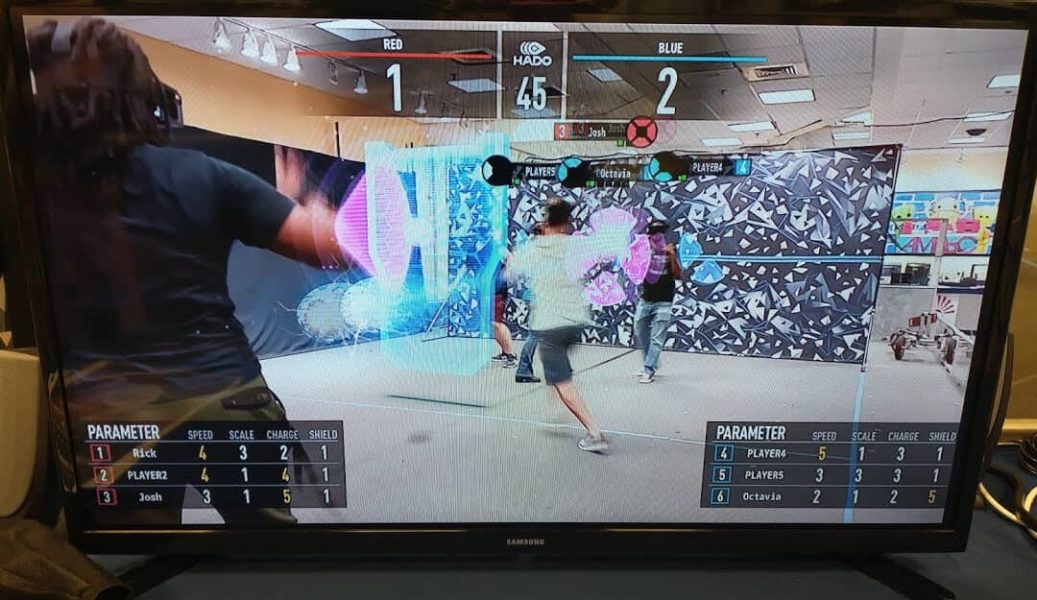 The futuristic, augmented reality eSport Hado is coming to Tampa for this year’s Synapse Summit, offering attendees the chance to throw virtual balls of electricity at their opponents across the floor of Amalie Arena.

Developed in Japan in 2014, around 37 countries currently play the competitive eSport, according to Shane Vander Kooi, co-founder of Hado USA. However, Hado is mostly unknown outside of Asia and Europe, and Palm Beach-based Hado USA hopes the Synapse Summit on Feb. 17 is a coming-out party for its American aspirations.

Hado consists of two teams of up to three players, although variations in the game allow players to challenge computer-generated avatars or play with fewer people. The game takes place in a physical court or space – called a Hado Arena. The game can exist anywhere, although operators need a space about a third of the size of a tennis court…

<FL Innovation News, Synapse in the News/>
The metaverse, marketing and diversity: Here