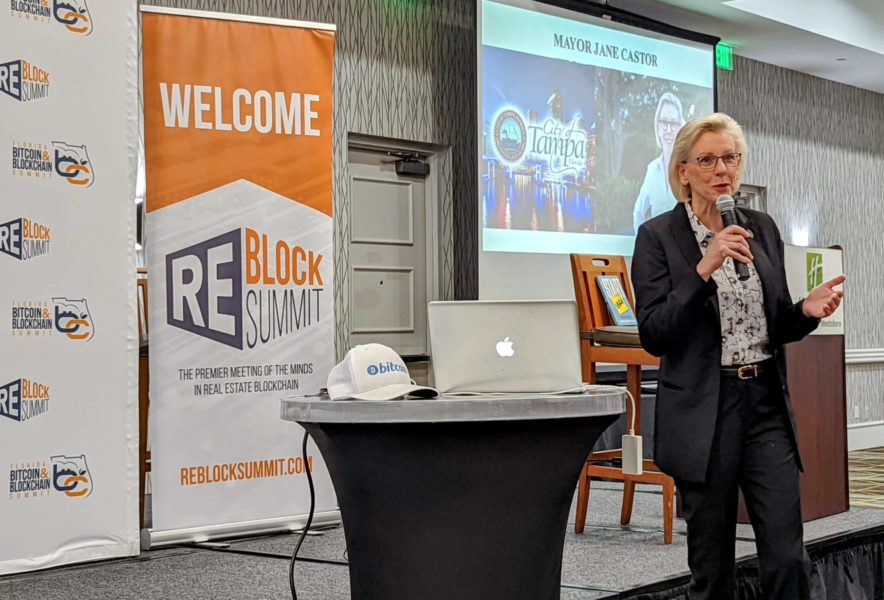 A bear market didn’t dampen the mood at the Florida Bitcoin & Blockchain Summit (FBBS), as its myriad of speakers focused on new achievements rather than price fluctuations.

Friday’s summit was a decidedly scaled-down version of the inaugural Tampa event, held at Amalie Arena last November. Chris Krimitsos, founder of the FBBS, expressed his sincere excitement to see everyone filling the Holiday Inn Westshore’s conference room, as the occasion was about the people that continue to believe in the new technology’s applications rather than a venue.

<FL Innovation News, Synapse in the News/>
Connecting The Wires: Tech Events in Tampa B