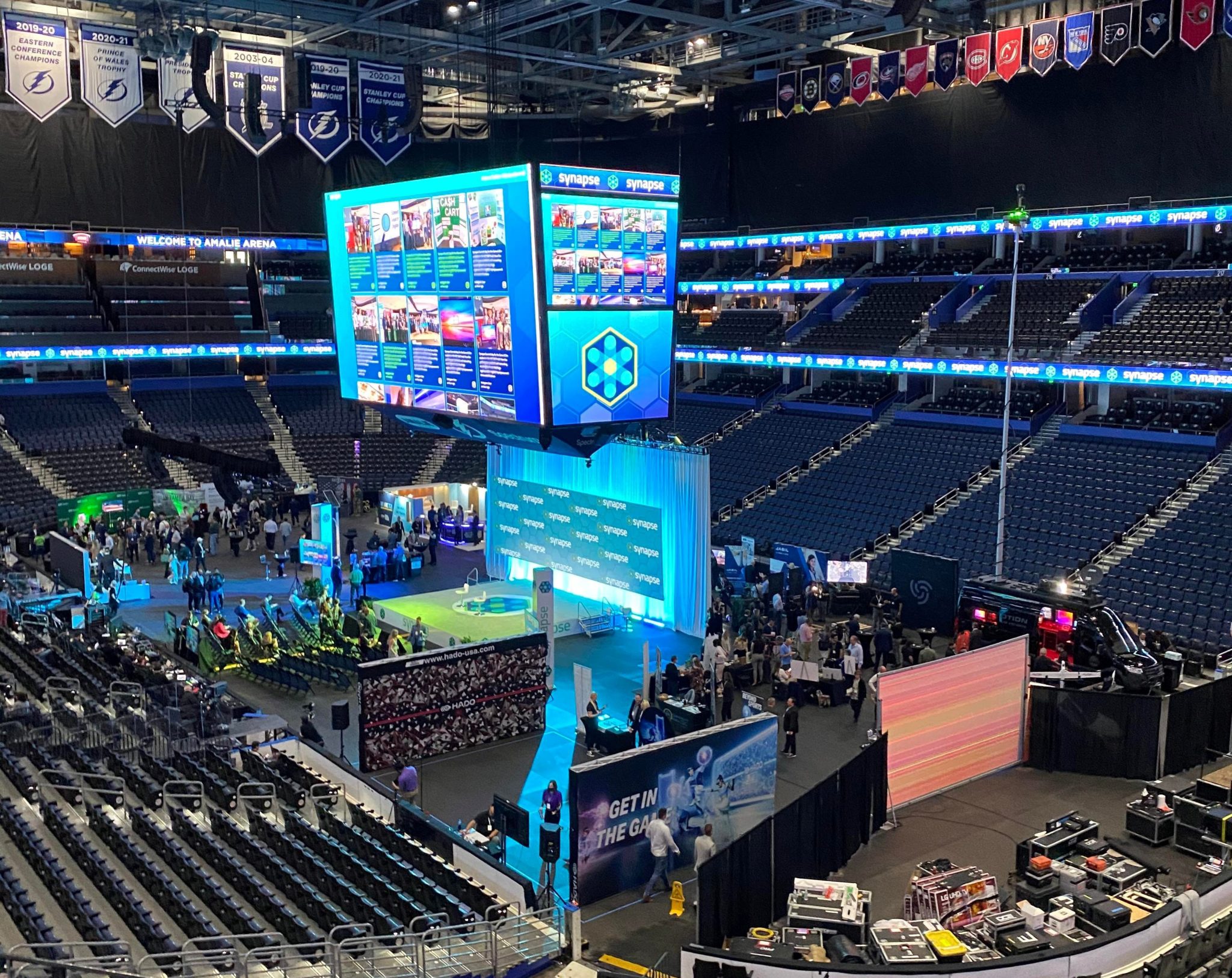 Behind the curtain of the 2023 Synapse Summit

The Synapse Summit, a marquee summit that attracts thousands of innovators under one roof, will return to Tampa in February.

For the sixth consecutive year, the summit will draw high-profile keynotes and feature thought-leadership, workshops and exhibitors representing 350 Florida companies.

Traditionally, the event spanned over multiple days; however, in February, it will be held on a single day.

“When we returned to an in-person event after the pandemic and hosted it for one day, we saw this giant ball of energy – it was indescribable. We not only want to replicate that energy we saw, but we want to build on it,” said Brian Kornfeld, CEO and co-founder of Synapse.